Phishing attacks today has been a real problem in Tor networks with the end nodes being compromised, may be due to meltdown or spectre attacks. Our project tries to validate the end nodes of the tor network through a dApp by adding the onion address of the end node correlated with the DNS onto the neo blockchain through a smart contract.

What it does do.

The onion networks have been successful in giving a good mount of privacy to the user masking the location and content of the source in layers. However, onion exit nodes have been un-secure since its inception. As the the data has to be in cleartext at the destination.

Though the exits are been randomly selected, there are directed attacks by which the hacker in such a way that can control the exit node by owning a large number of tor nodes. There has been rigorous research on this topic, our solution is one among the many to mitigate this problem with the help of neo contracts.

How we decided built it

Instead of allowing the tor network to decide the endpoint, the tor browser queries the blockchain for the DNS of the requested server and gets the correlated onion address of the exit node(which may be a tor service running on the DNS endpoint) ensuring that the exit nodes are secure and thus enabling privacy along with security.

The sequence that we worked on are as follows: 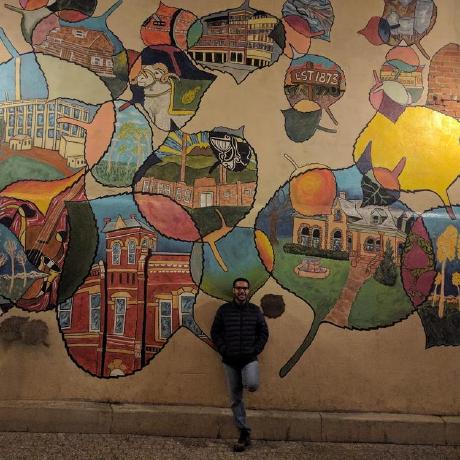