OG racing games such as NFS Most Wanted (2005) and NFS Carbon. They were simple, but quite fun to play.

Race downhill in the famous M3 GTR against an RX7 and the law.

We used Unity3D as the game engine. We used 3D model assets from the asset store. We used FGear vehicle physics for the cars, and we used Rewired to support the Xbox One controller.

We ran into a time constraint. We had 3 tracks and 7 different cars to pick from, but ultimately we only were able to get 3 of them into the game and working.

We're proud of the final product. Even though its really rough, (Especially the Police car AI) it is only a few hours away from being quite interesting.

How to make a game in Unity3D. How to code in the C# language. How to design games. How to plan and manage time on a project, especially working with teammates.

What's next for Need for Speed: Rowdy

Adding polish, fixing bugs. Adding more cars and the other tracks we hoped for.

Drive with Right Trigger (Accelerate), Left Trigger (Brake), A (Shift Up), B (Shift Down) 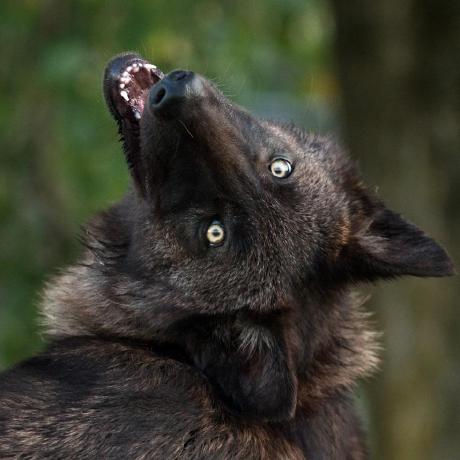