Some of us were already car people, so when we saw the challenge that GM wrote out, we just knew we had to take this project. Seeing that it was pretty much a campaign-like challenge, to convince consumers that electric vehicles are better for both the environment and their pockets, we had an idea of making it like an interactive advertisement.

Starting off with just an electric car in a random city, we slowly and steadily pan into the car, until we see the control center of the car (the screen on the car's dashboard). After that, there are 6 apps built-in, and each app represents a myth that consumers believe, and how it can be solved.

We built it using Unity and C#, as well as a bit of Blender. We divided up tasks fairly equally, and helped each other out whenever someone needed it!

This was the first time some of us were using Unity, so it was a bit of a learning curve to conquer, but we managed to pull through by helping each other out! Moreover, we had a few differing opinions in the design of the game, but through the power of reason, we resolved it with no hostility.

We built a decent app in a short amount of time that we believe tackles a lot of the main challenges consumers face, and we had good teamwork with how we divided up the tasks and helped each other out.

We learned proper communication for a medium-scale project, good divisions of labor, and we improved on our technical skills.

What's next for Need For EVs

We plan to expand upon it, make it more professional and smoothed out, and someday make it a proper published application hopefully! 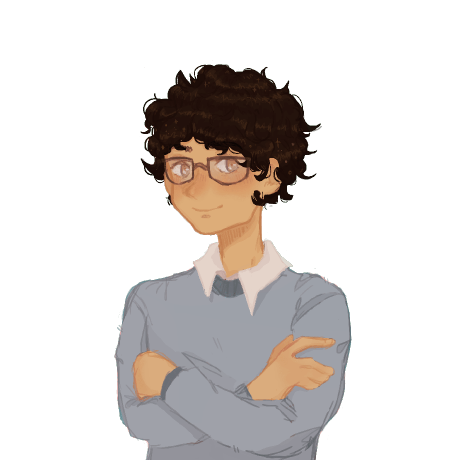