Its easier than ever to simply get on your phone and disconnect from the world around you. Too easy, in fact. Often voluntary isolation is a major contributing factor to issues such as depressions, loneliness, and personal instability; so, we tried to help.

NearNet immediately loads into a map of your surroundings. The user sees various 'moments' in their vicinity, a message from a network of users leaving trails for each other. These messages can easily be uploaded, and expire by time or number of views, but, there's a catch! If you want to see this message, you have to be near it. This mechanism forces users out of their home and into a significantly more interactive, engaging, and community-focused playing field.

We used Andorid and Java, using Google Maps API to get real time tracking and map rendering assistance, and we used phone hardware services to get the longitude and latitude for real time tracking, then we manually calculated distance metrics.

Initially, we tried building this as a webapp using ASP.NET Core, however we faced some technical limitations (specifically that tracking navigation not supported on enough devices). So, we pivoted to building for Android natively using Java. Later, we found out that Google's geofencing library was deprecated without our knowledge, so we were forced to design an alternate solution to simulate collision between points of interest and the user, a core feature of our app. We ended up querying for location data from Android OS and then calculated the distance between two coordinates for the same effect.

Coming up with an idea that users would truly enjoy, use, and help with their lives. There were many bumps along the road, but them team managed to work through and any issues we faced to improve the user experience.

The unique opportunity EnactusHacks provided us was to work on the both the technical and business parts of an idea. Our group was highly interconnected, so everyone helped with everything. The people who specialised in non-STEM areas learnt about the pains of debugging and the software development process. The STEM students learnt more than they expected about marketing, user acquisition and retention, and finances. Overall, everyone is going to leave this hackathon better than they came in.

To have the greatest impact on the world around us, we need to maintain our costs. To do just that, we plan to build a revenue stream through event promotion, and coupon distribution for governments and private companies. Our platform allows for physical user redirection, a valuable resource in the world of marketing. We could sponsor events such as blood donations, where we can direct users and show them the reality of helping out using the power of NearNet 'moments'. We say the world ought to interact more, we take it to heart. NearNet want to collaborate with other industries to help grow, and make users' lives better. 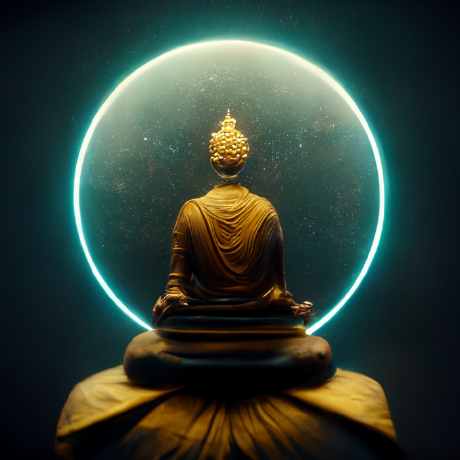