Andrés likes to play pool. However, he finds it sometime hard to find people to play pool with him. Thus he thought it would be nice to have an app, as he described -- "Slack-like, but limited people based on location". He would like to use the app to send a message to everyone around, so that he could find someone to play pool.

It's a messaging app. There is nothing new about it.

After the fiasco with flask templates in the previous hackathon (HackHarvard's "automeet"), I (Duy) decides to minimise the usage of python and flask in the project. Therefore, I went with my second most proficient thing I can do, javascript!

After a night, I both learning react and javascript while trying to integrating with the python backend.

Accomplishments that we're not proud of

What's next for vicinity 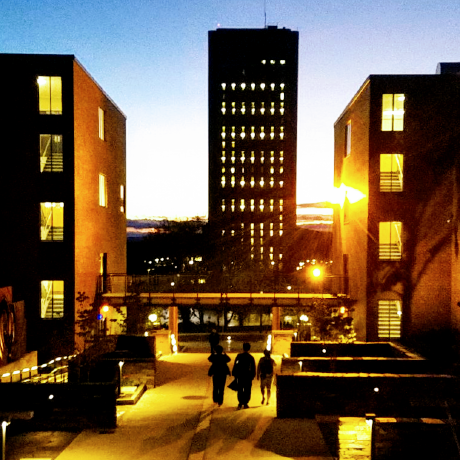