Combining our common interests into something fun.

Comes up with a list of pokemon similar to different NBA players by comparing them to pokemon based on health points, attack, defense, special attack, special defense, and speed.

While some group members worked on UI development, others worked on gathering stats, while others wrote the code for the game itself.

Unanticipated issues with backend python, versioning issues with our first project (the LeapMotion python API was no longer supported). This lead to a change in projects halfway through the Hackathon.

How to use GitHub, learned more about Python and corresponding UI.

Allowing fantasy teams of pokemon and NBA players to compete--pitting them against each other in a simulated pokemon showcase game. 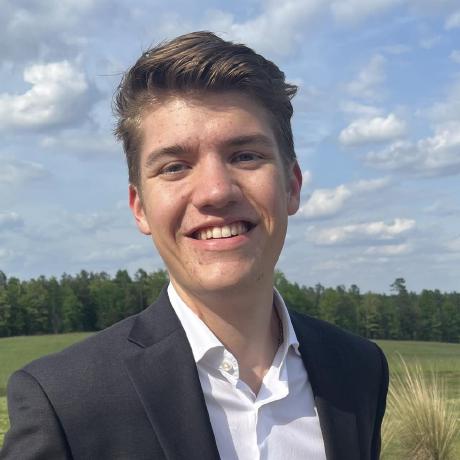