We came up with the idea after noticing that while Google maps had implementations for trains and buses, it did not include navigation directions which include university shuttles. Therefore, we decided to build a map which only uses buses and university shuttles to tell students how to get from point A to point B.

Our program has the user put in their starting and final destination, and we will be able to determine the fastest possible route for the user to take. However, we will provide the user with a path that utilizes both the public bus system and the Boston College shuttle system.

We used HTML, CSS, and javascript to design the front-end of our web application. We also used OpenTransitPlanner to determine and display bus routes.

We ran into problems when we were trying to convert data to put into OpenTransitPlanner. We had to convert the data from the form given to us by the shuttle website, and convert it to a form that OpenTransitPlanner could use. We overcame this problem by using Google spreadsheets to convert the data into a more usable format. We also ran into some problems implementing the autocompletion of addresses. However, we ended up getting it to work after a bit of trial and error.

What's next for navigation 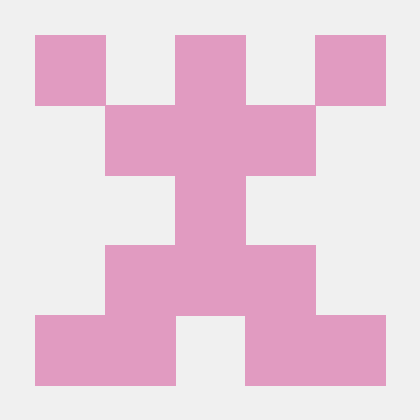