Sexual harassment and violence against women is an extremely prevalent issue in Egypt. A 2013 study in Egypt by UN Women found that 99.3% of female respondents said they had been sexually harassed, so virtually all women in Egypt have been impacted in some way. We wanted to help empower women in developing countries by creating an application where we collect crowdsourced data to alert women of dangerous areas while also allowing them to report their own incidents anonymously.

NavGuard is an application designed for women to help each other by bringing awareness to locations where these crimes often occur. It takes crowdsourced reports of sexual harassment and violence from users and other sources. One such source is called “HarassMap”, a website that has been collecting reports of sexual harassment in Egypt since 2010.

We use these reports to mark an area with a potential risk level based on the number reports received for that location. Users can use our interactive map to plan their route to avoid high-risk areas. We provide the ability to view the number of reports collected for different general areas as well as specific streets. Not only that, if the user has a mobile device, it can alert them with a push notification when they are approaching an area that could be dangerous. The user can also make calls to emergency services with a single button press while using the application.

We used Figma to create our initial designs and then used React and Chakra UI to create mock-ups of important screens. We also used Adobe Creative Cloud to design our logo.

One of the largest challenges we ran into is the the accessibility to women with low literacy. However, to keep the app as accessible as possible to women with low literacy levels, we have focused our design around visual images and kept language minimal on the main screens. Also, Egypt has a wide variety of commonly written and spoken languages, so we included several language options to further improve accessibility.

The issue of violence against women and gender inequality in general is a global issue, but it impacts women in certain developing areas like Egypt to a uniquely devastating degree. 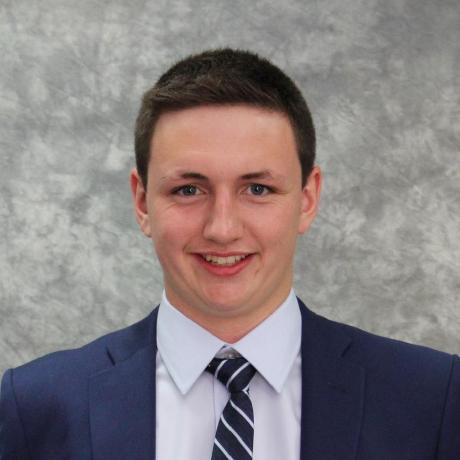