An automatic ecosystem which can water your plants by the touch of a button depending upon the moisture level of the soil.

This was developed as a part of a 20+ hours hackathon organized by NASA. The idea behind this is creating an automatic ecosystem (using Android, NodeJS and Arduino) which can water your plants by the touch of a button depending upon the moisture level of the soil. Under the strict time constraint and limited hardware knowledge, this project was one of the best that I have worked on. Some of the major challenges were Implementing Android, Nodejs, and Hardware alone in 20 hrs, connecting Node.js with Arduino, creating hardware components from scratch, and creating custom water animations in Android application, while competing with teams across the nation. A few of the solutions that we implemented to overcome the above problems were selecting an appropriate node module and writing the code in nodejs to run arduino from localhost and creating an API and controlling the Arduino via an Android app. This project was one of the most important learning lessons not only in terms of technical expertise but also team management, brainstorming, innovation and, persistence. 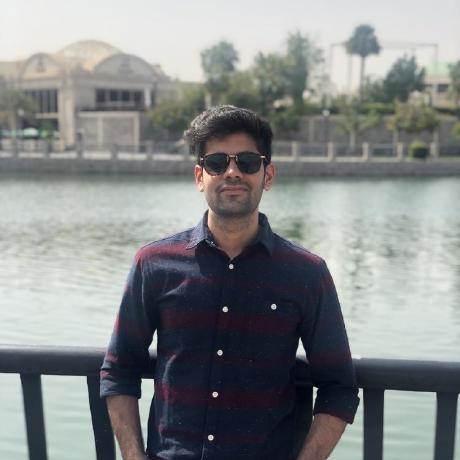