A fighting game for two persons using the same keyboard. One user controls Sasuke, the other controls Naruto. Then they fight.

Never made a game before with Python or otherwise. The animation was a challenge, I had to figure out Spritesheets and how to use them. Making the platforms for the characters to jump on and from was a timesink as well as figuring out the rules for the movements. Making the menu made me very sad because while not difficult it looks very awful.

I never used pygame before, so making an actual working thing in two days makes me feel awesome. I'm also pretty proud of figuring out the Spritesheets and how to use them.

The three P's of making a game. Plan, plan, plan. Without a plan to adhere to, making a game becomes a challenge. Also using classes makes the code look better and easier to figure out.

What's next for Naruto Vs Sasuke Fighting Game 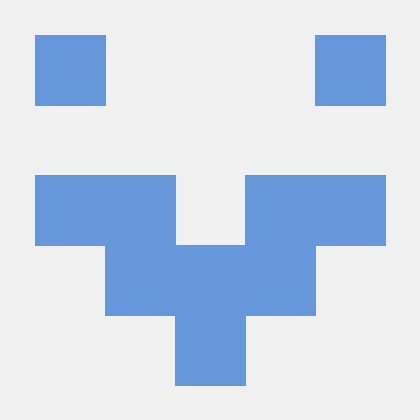