As students in college, we know the feeling of being super stressed. Most of the time, we don't reach out to a therapist for several reasons, whether we don't believe we need one, because its too expensive, or what have you. Nara is an Artificial "Intellli-vent" system that can listen to your rants, help you calm down, tell you a joke, or offer tips on how to study. She's free, she has no object permanence, and she really loves jokes.

Nara opens when you address her - usually, by saying "Hi Nara!" She opens, and ask you how you feel, starting a dialogue. Using DialogFlow, Nara recognizes speech patterns and responds in a comforting manner. She can listen to you rant or give you study tips. When the situation becomes too serious for an AI to handle, Nara recognizes this and sends information on hotlines and next steps that are relevant to the situation the user is in.

This app was built using DialogFlow to create the interactions between an AI and a human. By creating intents, context, and entities through this website, we were able to create a bot that simulates a conscious being. Nara's front end was built using CSS and HTML, along with the DialogFlow Web Demo.

It's Murphy's Law: Anything that can go wrong will go wrong. During this hackathon, we hit several roadblocks. We had trouble in our design and implementing the DialogFlow API on our final webpage. Of course, considering none of us have ever deployed a website on our own, we ran into a little bit of a learning curve there.

We deployed a website! Half of us successfully completed our first hackathon! We learned new API's, new languages, and we attended a whole lot of awesome workshops. We were able to take our varied talents and combine them to create something we are really proud of. Every member of our team contributed hugely to the project, even though our skill levels were skewed. Overall, our weekend was a ton of fun and super informative. Plus, we built an personal AI therapist! We're basically Tony Stark.

Some members of our team came to the hackathon having never seen code. Most of us have never used DialogFlow, and for everyone it was the first time using Google Cloud Platform or Amazon Web Services. We attended great workshops and learned how to build a website along the way.

What's next for Nara

Next, we are going to fix all the things we couldn't this weekend. We'll refine it and expand it, and maybe get some real therapists involved. And we'll probably be back on the Hackathon scene. 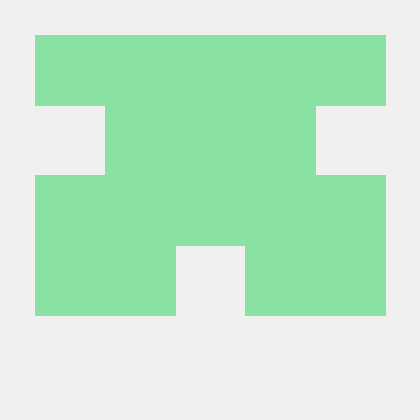