We all love taking photos when we happen upon a breathtaking scene when on vacation or out on a stroll, but the fact is that breathtaking is a subjective term. Not all of us have the same tastes in scenery and photography, which is why myVenture allows everyone to follow their own adventure and find places nearby that will leave you awestruck.

myVenture analyzes your photos and then finds nearby places of interest you can check out. You have the ability to like or dislike the places that come up, and your tastes are taken into account for next time.

We built myVenture using Clarifai's Image Recognition API to analyze the photos provided by the user and find the most dominant concepts, which, along with the user's desired location, were put through Microsoft's Bing Image Search API in order to find other images that matched.

This was the first time either of us had used an API, so we struggled a little to incorporate it with languages we were familiar with, but we both learned a lot about APIs in general, as well as Clarifai and Microsoft's in particular.

This was the first time either of us officially competed at a hackathon. We were really able to put our skills to practical use and we learned integral skills in this field. We learned basics of JSON, XML files, and APIs. For us, this is a great accomplishment because we were able to overcome our challenges as beginner hackers.

In the future, we plan to fully execute the app and get it on the app store for both iOS and Android. We also plan to include functionalities to take a picture within the app and have the program analyze that one picture, as well as incorporate photos from social media accounts. 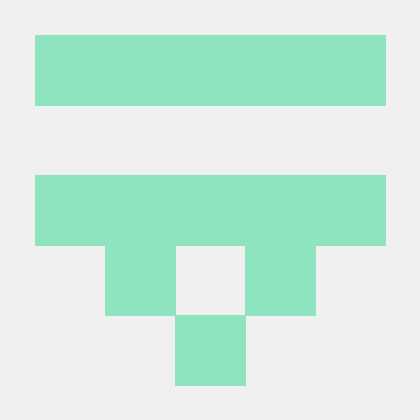 Currently working on the powerpoint and trying to change the domain name of the website. We intend on demoing the APIs