We wanted to build something using the same technology as our externship project. The idea had been on Eric's mind for a bit, but had not found time to implement it.

It uses the Google Civic Information API to fetch your representatives in congress by granting your phone location information or by manually submitting a zip code. We then fetch each representative's voting record using the ProPublica Congress API.

We were all new to React Native. The dev environment takes a while to get used to.

How quickly everything came together for a really cool app! 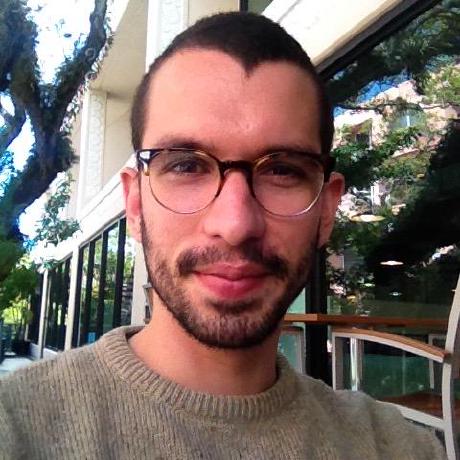