We built it using python to import orientation data via TCP and send it to a lua program. We used LOVE2D for our game front end.

Could only use 3 myos at the same time so we had to network 2 computers to use all 4 myos. Changing orientation quaternions into 3D and then eventually 2D vectors 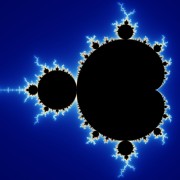