The Myo armband's gesture control functionality is integrated with a gameplay thereby enabling the player to engage and interact by merely using arm movements.

A gameplay was built around using concepts from P5.js and javascript. The game consisted of a rocket moving about in space while being confronted by a swarm of obstacles in its path. The rocket aims to fire and destroy the obstacles or dodge their trajectory. Myo armband's gesture control features were exploited by defining new and customized movements for the game. The rocket's controls were defined by arm movements while the firing was made possible by a pinch of the fingers.

The gameplay runs on P5.js and javascript while the Myo armband's functionality is coded entirely in a Python wrapper. Given the differing compatibility, the seamless real-time interaction between the server and the client side, was hard to bring about.

Having a completely gesture controlled game which works in realtime based on the players defined movement withing a span of 32 hours.

What's next for myo space shooter

We plan providing complete adaptability to-and-fro the server and client by extending notifications back to the players' Myo armband in the form of vibrations upon the triggering of certain specified events. 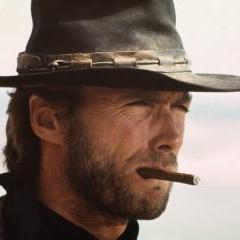