What inspired us to pursue the dream of MyDude was an urgent feeling that the general public was critically unaware of very key important concepts about privacy. We felt that privacy, as a human right, should be something whose concepts are known to everyone.

So we developed MyDude's 'HMU with Questions' (HMUWQ); an interactive, fun way for the public to learn about privacy. We also developed MyDude's 'Hit the Bot with Questions' (HTBWQ); in which the user can hit the bot with questions, the software equivalent of a reversal of fortunes. But there was something still missing. Although the public may now be aware of privacy issues due to the inevitable next hits HMUWQ and HTBWQ, they wouldn't be able to do anything about it. On the internet, keeping track of who controls your data is akin to trying to grasp water. So we introduced the software equivalent of a refrigerator, such that the users could have a chance to grasp their water-like data in ice like forms. The Find Me on the Internet (TFMOTI) allows users to mass search the internet for any information that might belong to them, allowing them to plan a tactical strike against any and all information that they do not wish to belong on the World Wide Web. After a nice walk, we also came to the conclusion that what was equally hard for the public, was to read all those terms and services that are as long cvs receipt and hence, we also added an 'implementation of the ToS:DR API' (ITOSDR) into MyDude.

After much trial and error, after nearly being blinded by ugly JSON files, and after some very aggressive shouting at APIs with very lackluster documentations, we arrived to the conclusion that MyDude also needed a bit of fun. So we added memes. And lo, it was born, MyDude. Surely it is one of the greatest creations of all time.

We plan to continue developing our product as we believe MyDudeBot can really educate people on the importance on privacy. 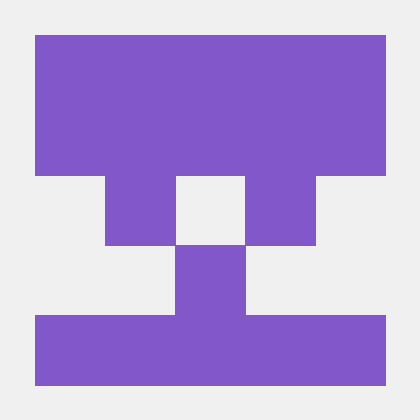 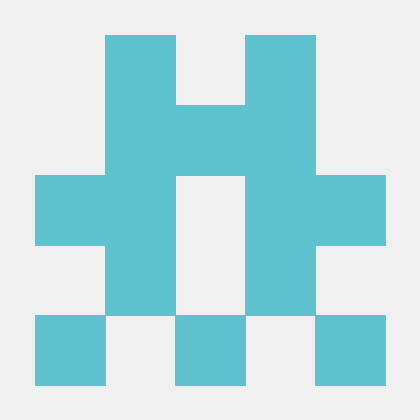