The original idea was that we wanted to incorporate Slack's powerful Chat API and have it integrate with other 'work' applications such as documents, task lists, and full view calendars.

For example, we wanted the chat to be the heart of the application like Slack, but every other app is still very important. Users can pin their workspace documents to the chat, allowing other users to go on it and collaborate.

A workspace application for any group to collaborate on documents, scheduling, and creating tasks. The users can use the apps on their own or also use the chat application to perform commands.

As we're all beginners though, these are all just mockups,

We followed several beginner tutorials to implement many of the harder sub-applications.

Learning how to use source control within a group of many members was very challenging initially. Integrating every application into one complete web application was also a challenge too, but of course the version control helped a lot in that aspect. In addition, we were five beginners that were not good at using all the technologies needed.

Overall, we're really proud of the fact that we managed to work on many components and integrated them into one cohesive project.

We practiced a lot of web development, as many of the members had to heavily use HTML, CSS, and JavaScript to create their parts of the projects. They made the site much more interactive and user-friendly.

We learned a lot about making multiple servers interact with each other, and how to make a full-stack application that uses all sorts of technologies and languages.

What's next for My Workspaces

There is a lot to work on, but the most important goals are to make every single application properly work on their own and with each other (as they are basically just mockups right now), and to create a backend that not only stores comments, but also the documents, the todo tasks, calendar events, etc.

After that, it would also be wise to implement separate workspaces. Right now, the web app itself is just one workspace for one group, with all members being able to do stuffs in that group, even though they're not actually linked. 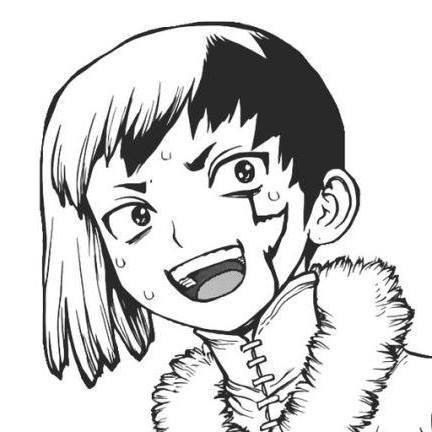