When I was 10, I was forcefully dragged out of one of the best water parks I had ever been to just because of an unplanned trip. It's been five years now, and I have materialized the skill set to prevent this from happening again. Not only to me but to ANYONE ELSE!

This innovative web app allows you to create and plan your trip lists on the go and have them saved online forever. No login, no bs. Just click, create, fill, and share. This web app allows not only you but your travel buddies to access the list. Just share the link, and you are ready to go.

How I built it 🔧🔨🧰 and Challenges we ran Into 🏃‍♂️

The front end was made in ReactJS, a framework I am relatively new to. ReactJS allowed a lot of the code to be reusable and scale flawlessly with data. The real struggle here was managing state, which is when I learned about reducers, which are made to handle more complex state. It took me one night of no sleep, but the state management was working flawlessly. The frontend was then deployed on netlify, which deploys the production branch of the git repo.

The backend- a web API was made in asp.net core 5. It uses cockroach DB as its database and uses entity-framework core as its ORM to query data. 2 challenges were faced here—big ones. #1, I had never used PostgreSQL before, and this project allowed me to understand how it works and how it differs from MSSQL and MYSQL. Another issue was deploying on azure web services. I had always used a vps, and did not know how to do this.

Accomplishments that I am proud of 🏆🏅

Private Lists
As of now, all lists are public; anyone with an ID can access them. Authenticated users will have an option to make the list private, allowing only them and the people they have shared it with to access the list. 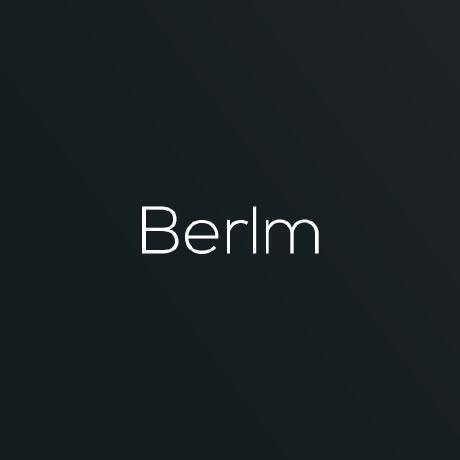