The whole project was inspired by the idea of e-commerce in a world with more advanced technology and faster network speeds. As busy college students, we find it increasingly hard to find time to visit our favorite stores. Thus we decided to bring those stores to us! .

MVRKETPLACE is a virtual reality store that allows its users to experience in-store shopping while in the comfort of their own home. The user would be able to browse the entire catalog of a store as well as try on outfits using an avatar catered to their own body shape and measurements.

MVRKETPLACE was developed using Unity for the Samsung Gear VR. We also developed backend code for the cart object using VS Code.

Due to our unfamiliarity with Unity and VR programming, we encountered many obstacles in developing the application. There were also hardware compatibility issues such as a lack of VR support for certain phone models. This culminated in the inability to implement movement and object interaction.

Even with the many obstacles, we were successful in creating a basic VR environment to serve as our demo. While we were unable to interact with the products, we still managed to convey the idea of what MVRKETPLACE could be.

We learned how to use Unity to build a basic VR environment.

MVRKETPLACE is no where near completion. We plan to incorporate user movement and interaction capabilities to realize the full experience of in-store shopping. MVRKETPLACE will expand to enable any department store or individuals the ability to sell their products and services to the global VR community. 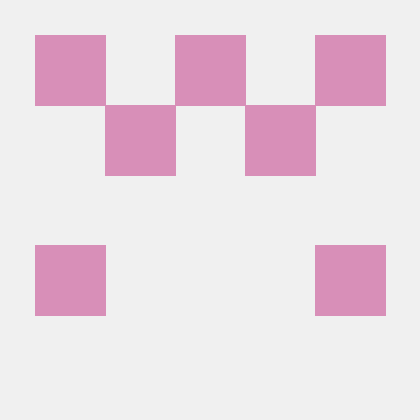