Inspiration: Sometimes, when you don't know how to express your emotions, feelings: you play songs that correspond to your status. So we thought, why don't we choose a movie based on the last few songs we heard?

Muvie gets your recent played songs on Spotify and reads your mood; then it recommends movies based on these moods.

First, we train our movies database to cluster them based on emotions. Second, we select the last listened user's songs using Spotify API. Third, we search and analyze songs' lyrics and we discover the most relevant emotions. Forth, we compare emotional vectors of songs with those of movies in the database. Fifth, we suggest and show a list of movies corresponding the mood. When you click on the poster, you can also watch the trailer.

It was hard to find a good emotional dictionary and then a perfectly match between emotions and movies/songs. Users may also listen to weird songs or songs with no lyrics.

Clustering algorithm: we managed to find a good match between emotions and songs/movies. User Interface: interactive webapp in which user can login with his/her Spotify account and see the list of suggested movies. Functioning prototype that could explain our basic idea.

How to build app using different API, e.g., Spotify; implement a clustering algorithm utilizing emotional dictionary; help each others, work under-pressure, but also have a lot of fun together.

Our next steps are: 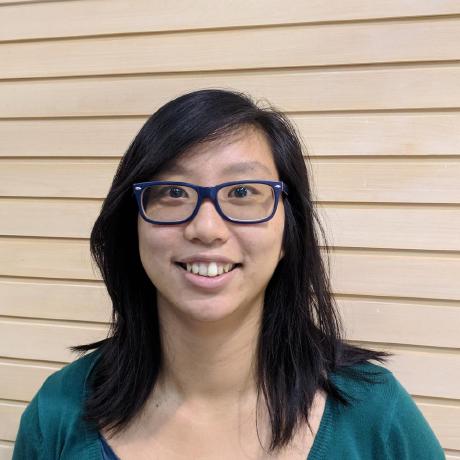 We just moved to Table H1! Please come and join us !!