Being social in real life is hard. And with the background being all quiet it just gets so much harder! But if you're an event arranger, it's hard to know what music people want to hear. And when you go to parties there's always that one guy filling up the spotify-queue with his songs, so your queued song never gets to play! EVERYONE LIKES YOUR SONG BETTER!

With our platform, the problem is solved.

In simple terms, it's a collaborative play queue for music and videos. You add a song if you want it to play, and the other people can vote for the song they want to hear. The most popular song wins! AKA you win, since your taste in music is obviously amazing.

As people join the app, it looks at their Spotify and select their favorite songs and adds it to the playlist. Meaning that even if you're not involved in adding songs, it will still play songs you like! Just sign in to Spotify from our app, and you're done. #maiximumgains #minimumeffort

IT'S ALIVE! It's working as we wanted it to! It's also beautiful.

What's next for Muuse Alert

We will make it more stable, support multiple play queues, and make it available for the public. 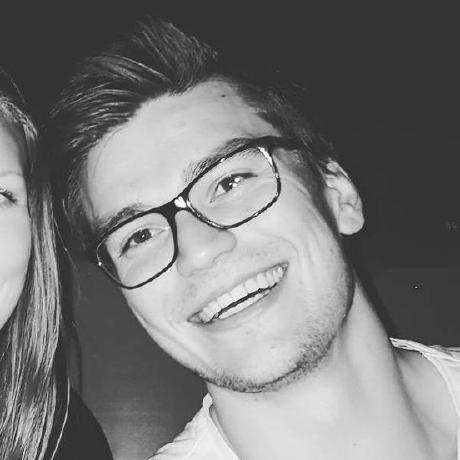