MusicHub allows you to track your music notation files so you can compare any past versions and instantly see what changes you made. This program supports MusicXML which is supported by all major music notation software, including Sibelius, Finale, and MuseScore.

Out of the major music notation programs, only Sibelius has the functionality to track and save versions. Meanwhile, version control, which is considered essential in software development, is unavailable to musicians who write their music in Finale, MuseScore, and Dorico. As a result, many professional musicians resort to version-stamping their file names.

The result is this:

With this system, there is no easy way to check the differences between these files, especially as the version numbers grow very large. This makes an already monumental task even more frustrating and difficult.

We address this problem by developing a graphical music version control client and visual musical diff tool. When designing this, we took the models used by GitHub and Git and focused on offering the key benefits of these tools without requiring any knowledge of Git.

We chose to focus on native support of MusicXML which is the open-source standard for music exchange and is analogous to HTML and JSON. As all major music notation programs support this format, we aim for the benefits of MusicHub to be accessible to as many people as possible. By allowing composers to more easily create their work, we hope to bring more music into this world and help to bring people together through music.

The requirements of our algorithm were clear from the start: it must take two MusicXML files as input and output the same music with the added diff information. The most straightforward solution we investigated was to perform a git diff on the input files and write a parser to interpret the results. The problem with this approach was that there were many elements that made up a MusicXML that were not musically relevant when considering diffs.

Next, we considered preprocessing the MusicXML input to filter out the extraneous elements and make it easier to parse the results of a git diff. While considering the implementation of a git diff parser, we investigated how git diff itself is implemented. This utility turned out to be an application of the longest common subsequence (LCS)problem.

Thus, a third idea surfaced-- we could implement our own algorithm, also based on the LCS problem. A dynamic programming solution would offer similar performance to a call to git diff while also making it much easier to customize to our needs. This was the approach we all liked the most and ultimately decided was the best solution.

We parsed the MusicXML tree into an array of Chord data objects, which each contain a set of Note objects. A Chord is defined as one or more Notes played at the same time. We identified the most musically significant elements and attributes defined in the MusicXML mark-up language and defined how these custom data structures could be compared. After finding the longest common subsequence, we accessed a reference to the original XML object and modified the attributes to highlight the type of change.

This application uses Electron-Forge for building and packaging.

Icons made by Icon Pond from www.flaticon.com is licensed by CC 3.0 BY 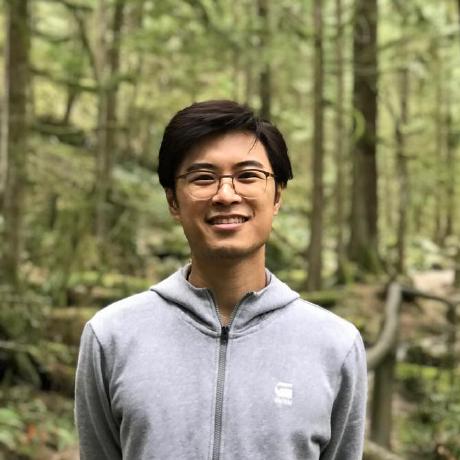