We took inspiration from the different categories on Spotify which separates music based on mood. We felt that it might be difficult for a person to exactly pinpoint his or her emotion, so we decided to create an AI to read their facial expressions.

The website takes a picture of the user's face and passes it into a trained convolutional neural network. Based on the output of the neural network, the Spotify API plays music from the user's account.

We built the website using Bootstrap CSS and JS as well as jQuery. We built the Spotify API using the Spotify Java SDK and Spark for Java so that we can have a RESTful server. We built the neural network using Keras and TensorFlow in Python, and we did face detection with OpenCV.

We initially decided to train the neural network on 350 by 350 images, but this was too taxing for the computer's hardware. We decided to switch over to much smaller 48 by 48 images for faster training, but this was a harder dataset to learn since the images were very small. We ran into some issues when developing the camera on the website because of some security features in modern browsers which does not allow the camera script to run on a site that is not SSL secured. We initially tried to implement the Spotify API in JavaScript, but this was a hassle since not many of us were familiar with Node.JS, so we switched over to Java.

Following this hackathon, we plan to deploy our app on a server so that it is accessible to everyone. We will also add functionality to the app so that users can give feedback about the performance of the AI and thus improve the accuracy of the AI. We also plan to update the UI and to add more features to the UI such as uploading a pre-saved image and a feedback system as already mentioned. We also have a 90% working iOS App prototype that we plan to publish on the app store. 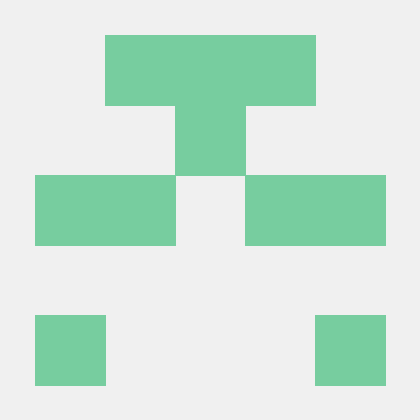