Just wanted a simple music playing app with basic features Actually had an idea of making a media player which can support most of the video and audio files. t

I made my first working project The mistakes and the way i was trying to solve it. I realised my lack of knowledge

Never give up. How to use google in a smarter way. Using api's to make apps easily. Learned to make an android app while simultaneously learning it.

What's next for Music Player

Bud fixing. Compatibility for Android. Might convert it to an hybrid app 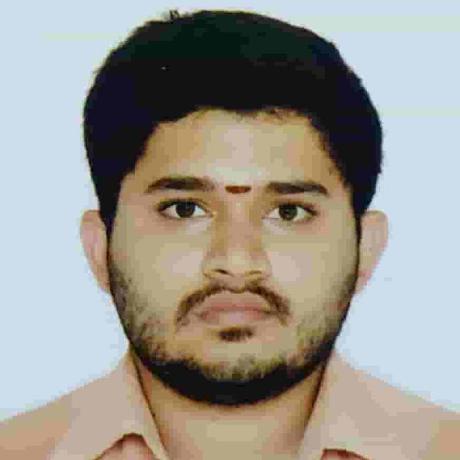