Currently, many users are leaving the blockchain with Crypto WInter. The traditional playing that crypto ancestors enjoyed every bear market was a ‘GAME’ such as the Fomo3D project. We believe that our role at this time is to provide fun to users and maintain the ecosystem. Based on Near, we want to create a game that many users can come together and endure this winter.

Winter lengthened, and the Cryptorians left the planet one by one. Those who remained began to plant special mushrooms that were rich in nutrients and had high fertility to live, and these mushrooms became an important food to survive the winter. Thieves have started stealing mushrooms, and to protect them, they try to stop them by developing new mushroom varieties. In the distant future, this mushroom will be able to have cognitive abilities...

Mushroom Project is a P2E game where you can grow mushrooms, make them into NFTs, Create game with NFT(Staking) earning tokens simultaneously. This game consists largely of growing mushrooms and stealing games. In Web3 games, we thought that it was very meaningful for users to directly participate in the game, so we put a lot of weight on the structure that allows users to make their own maps with mushrooms they grow and gain benefits.

*How we built it*

There are a total of 4 areas in our game.

Thief You can also be a thief and steal some of mushrooms that others have staked. Thieves pay a game fee to enter the game. Like the Minesweeper game, staked mushroom can be stolen with a certain probability, and if poisonous mushrooms are activated, some of the stolen mushrooms are returned in proportion to the number of counts that participated in the game, and the game ends.

You can check the information of NFT and Main Token in the inventory.

You can sell harvested mushroom NFTs in the market or buy someone else's mushroom NFTs. You can dismantle to get high-quality spore NFTs or buy them to create your own mushroom encyclopedia. You can also trade special mushrooms like poison mushrooms and hallucinogenic mushrooms for game creation.

Adjusting the liquidity of the token was not easy. We've noticed that many games eventually depreciate in game currency. So, we wanted to create a tokenomics that maintains the value of game currency. However, due to many variables, adjusting the supply has been very complex. Taking a ponzi scheme could easily solve it, but I think it's not a fundamental solution and it's an obvious scam. We were wary of becoming a Ponzi structure. To this end, we need a structure in which people collect money and share it through games, consumption to enjoy the game more, and token burn to control the supply. We put a lot of thought into convincing users of this operation.

In order to create a structure that is different from the existing Ponzi, we created a structure that basically allows anyone to play the game for a small amount of money, but spends money to enjoy it more. In addition, we chose to divide the profit for interest through the game.

Incineration system for enjoying the game

In addition, we have created a structure to maintain the liquidity of the token. First, we set the supply differently for each season. As a reward for staking, you can get many rewards by staking advanced mushroom NFTs. However, the more Mushroom NFTs you have in a season, the less rewards you will receive. And when a new season mushroom NFT appears, people will naturally switch to the new season mushroom NFT and receive high interest. In addition, a high-risk, high-return structure was created through the steel function. A thief can steal a certain percentage of your opponent's interest, but with a certain probability of losing your own money. This made the structure in which tokens are naturally incinerated interesting. 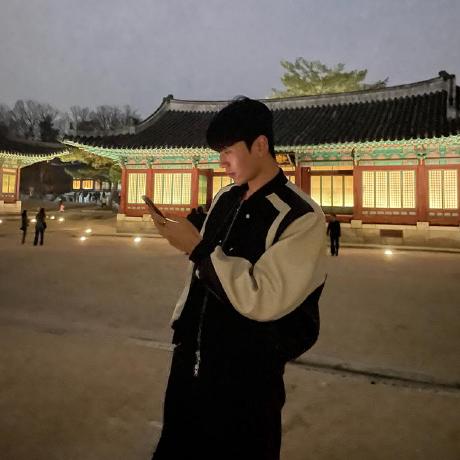