Students often use music as a tool to focus their attention and reduce background noise or distractions. The problem is some music can actually be detrimental to your productivity. We wanted to create a personalized music curation app that utilizes the Muse Headband to read an individual's brainwaves and recommend music for different purposes depending on how the user reacts to different songs.

The hardware we use includes the Muse Headband and phones that run Android OS. We built this mobile application using Android Studio, and we made use of Firebase API to store individual user data. Photoshop was used to create all the graphics in the app.

Researching how the Muse technology works and understanding the different kinds of waves the Muse detects was a knowledge curve we had to overcome in order to code an app that accurately detects your level of focus.

We hope to add more functionality besides simply detecting a user's focus. The Muse Headband could also be used to identify whether a user likes a song. For example, input from the Muse Headband plus feedback from the user on whether they enjoyed the song can be used to better identify songs the user may like.

Providing more analytical data for the user is also another future update we hope to implement. Graphing the user's focus over the duration of the song, or possibly live as he/she is listening to a song are features we are unable to include in the final version of our app due to time constraints.

We release that everyone may not have a Muse headband so we hope to add functionality for other devices (such as smartwatches). Smartwatches would be more limited in terms of input (it can't detect brainwaves), but there are many existing smartwatch users allowing us to appeal to a larger market. 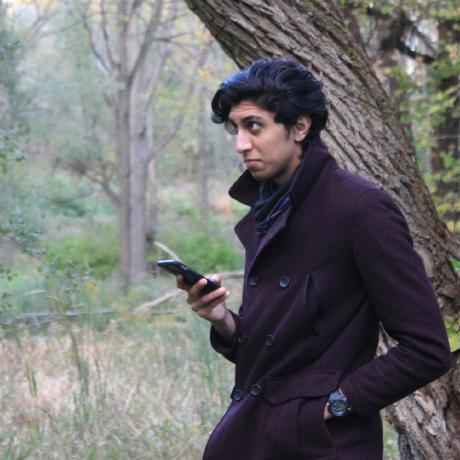