We wanted an excuse to check out an expensive toy and listen to music while we developed. We were a little underwhelmed.

Once someone puts on the Muse headband our app will interpret your mood from your brainwaves - and suggest / play the best music for your mood.

A lot of head banging against our keyboard.

Regarding technology, we used and Android Studio to create our android app. Additionally we used Muse's SDK, Spotify's API, and Firebase's amazingness.

A key technology challenge was Spotify's Android SDK, after much tinkering and preparation we realized that the required libraries for Spotify and Muse were conflicted. Using Muse's SDK was crucial. Since we didn't have access to the source code, we dropped the Spotify SDK and switch to a more intelligent Spotify integration. So instead of playing music directly on the app, we use Spotify's own services.

Also the sample implementation for Muse was very constricting for our interface design, it turned out to be impractical to build a new set of screens to navigate in such a short amount.

Initially we had planned to save songs locally with hardcoded songs, however realized this severely limited our capabilities to give music to users that is customizable for different tastes. So we switched to a web app powered by angular.js and a backend by Firebase.

A sweet, state-of-the-art web app so that we can control the Spotify playlists dynamically. A good looking, functional android app.

Got a taste of Firebase, Node.js, some new Android skills.

What's next for Muse Music HackGT

We're going to sleep for a very long time. 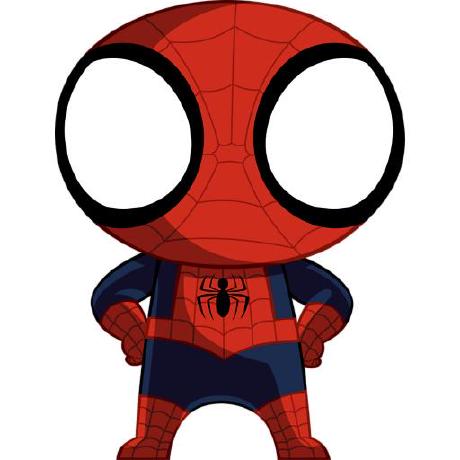 I programmed the Muse-related parts to decide what the user is feeling, as well as the user interface (activity_listener.xml). 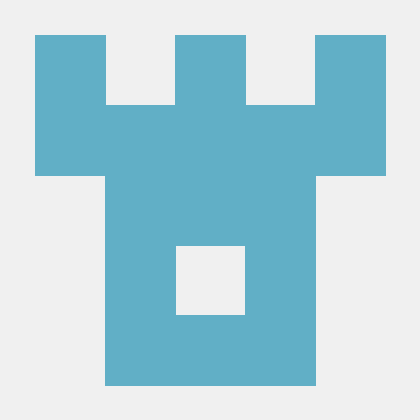