We love role playing games, we love small devices, why not combine both?

You can register sensors to a central server and link them to a bunch of actors slaves who will perform actions when an event is triggered. Play a spooky sound? Make a video appear? The possibilities are endless!

We used the small sensors provided by AXA to get different events. The sensor drivers are written in node.js. They puiblish to a python server which then propagates the events to an action server written in go.

The devices are still prototypes so reading their values was not always easy and some analysis of the received data frames was required. The beacons were also not really reactive. Also running a distributed system (multiple servers for sensors, actors) is a challenge in itself as it require to synchronize the devices, to make them able to get configuration form the master machine and to agree on protocols.

We are able to trigger things based on actions with the sensors! yay !

We learned how to read iBeacons data, build cordova apps, program in node/js and go.

What's next for Murder2.0

More actors, more actions, what about turning the lights on? Making a book fall from the shelf? Possibilities are limited only by imagination! 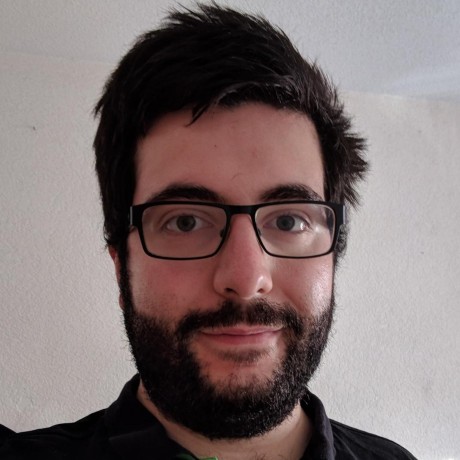