At least one of our group members is an avid language learner, and there are tons of apps where people can chat to practice a new language. But then we realized that there are probably people who don't have time to learn the language...what if there was an app that translated others' text for you?

Mundia is a chat app that connects anonymous people via their interests. After connecting two people, it creates a conversation, and tells the two participants what interests they have in common. All messages sent will be translated via Translate API in order to allow both of the participants to understand the other in their native language.

The backend (query responding, database manipulation, and redirecting) is done on a node.js server, currently hosted locally on a team member’s computer. The frontend pages were coded in HTML and CSS. Our user (and soon to be chat) databases are hosted on MongoDB.

We were not able to sync Google Cloud (obtain the Translate API service and remote hosting) since the initial setup took very long to make.

When coding in Node, we had a difficult time understanding linking code to HTML forms and redirecting from said forms; both of these challenges were overcome after hours of discussion with mentors.

We have a cohesive CSS framework for our pages, and a successful login authentication/signup service using MongoDB.

What's next for Mundia

24 hours was nowhere near enough time to fully bring our vision to life. We plan on implementing the Translate API as soon as possible, and rewriting the HTML using Pug for seamless integration with Node.js queries. We also hope to refine some of the CSS for the buttons. 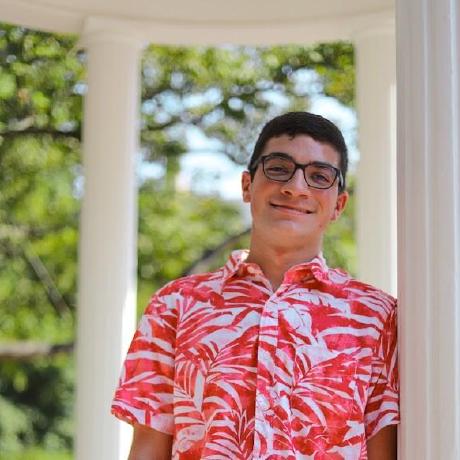