We were inspired by the endless possibilities for fun during quarantine that people hardly make use of. As college students in isolation, we don’t have the opportunity to make unexpected friends in a library or bump into a fellow K-pop lover in the cafeteria. In order to reinstate this serendipity, we created munchmatch--an app that pairs people together based on their user information (age, major, personality type) and response to the meme of the day. Our app runs on a machine learning algorithm called hierarchical clustering that plots each user as a point on a 3-dimensional graph. Points that have the least distance between each other are paired up. After the pairing is done, the user is given his/her match and a recommendation for an activity based on their shared interests.

We learned how to put different parts of an idea together and make a comprehensive structure of what the user experience will look like. From answering the questions in a quiz, to responding to a meme, to picking activities to participate in with their new friend. Also, in regard to the machine learning model, we learned how to pick the best type of classification algorithm using the categories we decided were important.

We focused on the backend part of this project and built the machine learning algorithm using Python in Google colaboratory. Another team member built the quiz using Javascript to display what a user will see when feeding data into the algorithm. Finally, we put all our intended features into a Figma document that displays the process from start to finish.

We found it difficult to learn how to use Django and connect the frontend to backend. Thus we made up the difference by explaining our ideas on Figma. Also, we were all beginner programmers and were proficient in different languages: Python, Java, Javascript, and html. These skills were difficult to incorporate into one cohesive project. 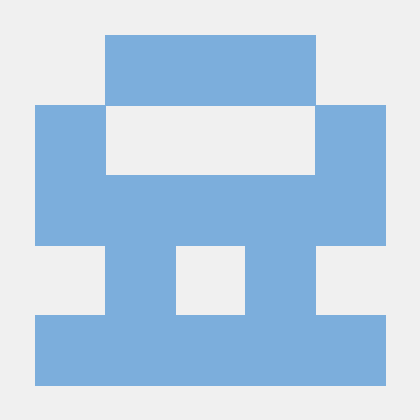 Link to the github: https://github.com/vatsalab-beep/Munchmatch