I was inspired by watching demos of the IBM Watson Robot. I was extremely impressed by the natural language processing capabilities of the Watson Robot. It immediately fired off my imagination. I've always been passionate about tech and languages. I'm fluent in Spanish, having been born in Argentina (I moved to the US from Argentina when I was five). Building a Spanish-language chatbot was the perfect way to combine my two passions.

Mucho Gusto is a web-based app for people who want to practice their Spanish conversation skills. It leverages the natural language processing capabilities of IBM Watson.

I created a whimsical user interface and a fun conversation bot that impressed many people.

I learned how to use IBM Watson Conversation Service.

What's next for Mucho Gusto

Making the conversation logic more complex and nuanced, and making the chatbot more entertaining and educational for the user! 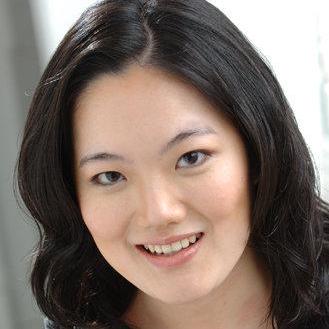