There were two behinds this web app. One was that pretty much all college students are in debt, and a lot of people in society are in debt. But most people don't understand how to pay off that debt in order to avoid paying a lot in interest per year. The second was there are apps like Intuit Mint that help show you all your debt, income, investments, etc. but when it comes to debt it doesn't present you a strategy to paying it off, so our app expands on that.

Currently, it takes in all the users credit accounts (credit cards and loans) and it will suggest you what to do this month to lower how much interest you are accruing.

The web app was made entirely with the python Flask library. The base of the project is just rendering web pages and taking in data. There are other modules in the background that perform calculations so when the results page is reached it will have calculated the best strategy

The web app looks good, and it reasonably performs its basic task. Also, to be able to throw people into using python, HTML, and git and have them learn quickly was a tremendous accomplishment

We learned a lot about how to develop together. Such as how to delegate tasks, knowing what we are currently capable of making in a short time frame, and how to debate on the various idea for the project. Definitely in a future hackathon would go to sleep for a few hours.

The main thing would be to make a longer-term plan strategy for the user the goes beyond just the month. Definitely adding accounts to the web app and utilizing services such as Mint for grabbing data directly from banks about their loans and credit card. Definitely accounting for a lot of edge cases such as what if the person has zero APR for a certain amount of time. 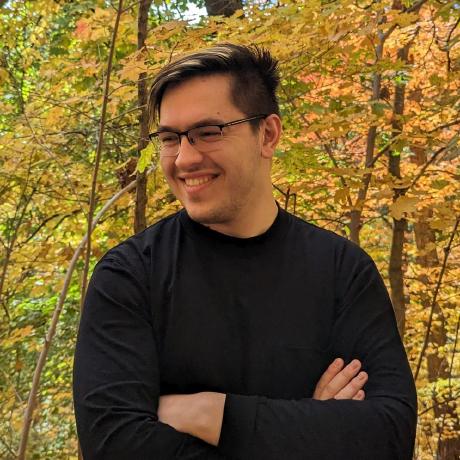