Everyday voters aren’t typically engaged in politics. When it comes time to vote, they aren’t well-informed of what their MP did the past 4 years.

MP Transparency allows everyday people to quickly find out who their MP is, how often they attended the House of Commons, and their voting record in a “report card” for their MP.

We faced challenges sourcing the information about MPs’ track records, but eventually found the Open Parliament API which we used to get recent bills and find out how each MP voted on a given bill. We were new to Microsoft Azure text analytics, but were able to use it to extract key phrases from bills that MP’s voted on to create a summary of each bill.

As we are all developers, we faced initial challenges planning a UI/UX design. We first decided on the functional elements that our app would need, then drew sketches by hand. Afterwards, one person created a Figma mockup, which we then recreated in React.

There were many pieces to the app and elements that needed to work together, so we made use of placeholder variables while waiting for another component to be ready to integrate.

API handling and python data parsing were the most technically challenging parts of the project, which we were able to achieve.

We learned how to plan, communicate and execute a complex project as a team, where we were using new tools and technologies.

What's next for MP Transparency

We plan to add new features such as comparing a given MP’s voting record to how other MP’s voted on the same bill, to add greater perspective to a prospective voter. 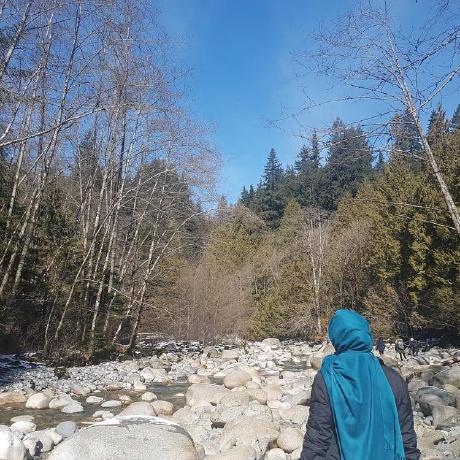