Our inspiration was driven by the need to save time and get access to movie/show information at a rapid rate.

Its an encyclopedia of popular movies and tv shows. With a quick search you can discover descriptions and trailers from wikipedia and youtube respectively for most movies and tv shows. If a film is currently out, the nearest cinema to the users location will be displayed with times they are being shown.

So first we created a searchbar that allowed users to enter ANY movie or show. We used AJAX to make content appear and also the OMDB api brought up titles and a corresponding picture. Also we utilised the YouTube api to display a trailer for the movie or show. Descriptions were imported via the Wikipedia api.

We struggled the most on setting up the loation tracking via the ip address. This was used for thye cinema locating system. However after many hours of periverence if a movie is typed into the searchbar and it is currently in cinemas, it now shows the nearest location and times. This has been the biggest accomplishment as it was the last hurdle for our project.

We learned how to effecively utilise the Wikipedia, OMDB, YouTube and MovieGlu apis.

Adding extra features such as film reviews, and a social media aspect where you can add friends and see what movies they're interested in. 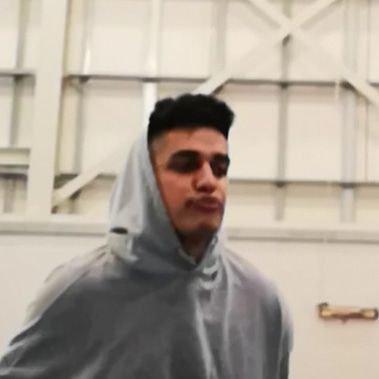