When problems in our political system become more and more apparent each day, our ability to remember and be consciously aware of social movements from the past and around us is constantly being limited. The sheer volume of new movements which gives voices to many around the world is a great development but can also be problematic, as people find themselves coming in and out of movements like trends - a phenomenon for which the term “slacktivism” has been invented. For that reason, we sought to create an app which would help to combat these impediments.

We believe that when people come together within a social movement, they are capable of evoking great change - something which we have seen time and again, from the ALS Ice Bucket Challenge, to the MeToo movement. We envision our hack becoming a nursery for nascent movements to take flight, as well as an educational and enlightening platform upon which people can engage more deeply in the social justice issues that inspire them most.

The app was created using a PostgreSQL database and Ruby on Rails for our backend and using ReactJS to create our frontend.

This was collectively our first web app project, so we ran into many problems and challenges throughout the process. One issue was that we were constantly overly ambitious with our ideas, and having to downscale our ideas. Another challenge was learning the vast amount of syntax it took to integrate all of these languages into our web app. It was definitely a painstaking, but immensely educational project for us.

For three inexperienced web developers who had little backend and frontend experience, we’re definitely proud of how we were able to create a professional looking webapp. We had little experience with either ReactJS or Ruby on Rails, so we’re proud of overcoming the many bugs and technical problems we encountered by working as a team and collaborating.

We learned a lot about making webapps which connect a front end and back end. Ruby, React, and Postgres were all very new to us, so just being able to create a functional application was an incredible learning experience for all of us.

We would like to be able to deploy user accounts and allow data to be seamlessly transmitted between the backend and frontend. We also plan on integrating the posting feature, which will make MovementSpace a real social network, as well as providing more statistics on the popularity of certain movements, and even utilizing data science/ML models to project the lifetime of current movements. 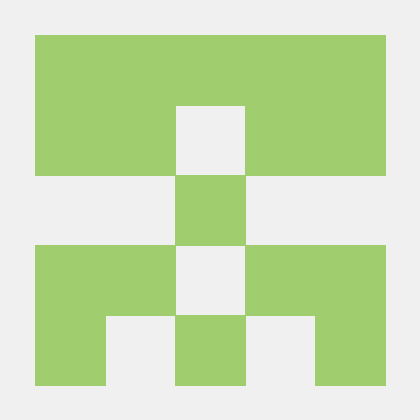