Haven't you always wanted to move stuff around? Well, I have, and now you too can harness the power!

Move IT enables users to move any object in their vicinity using the sheer force of technology.

We developed a complex python script to accurately measure the edges of objects seen by the Kinect, and made use of the Kinect's powerful motion tracking and gesture analysis to enable the creation of this augmented reality system.

How to detect objects in the real world

What's next for Move IT 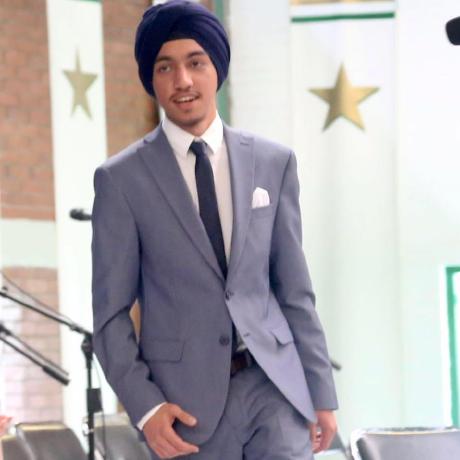