It converts your phone into a mouse, a three dimensional mouse to be exact.

The project has two sides, the client side and the server side. The client side was done in Java (Android studio) so that the accelerometer data could be collected. The server side was coded in C# using the .NET framework. Both languages were ultimately tied in via TCP sockets.

Accelerometers are not the most precise, especially the ones found of smartphones. However, I'm confident that certain refinements could be made

Zoom in capability looks cool, as you could use the third dimension instead of being limited to the second dimension

Phones carry a lot of sensors that could be placed into good use.

What's next? Certainly increase the precision by using other sensors that most phones have built-in. 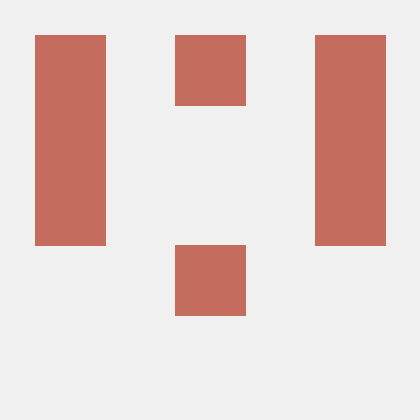