With each of us being proud ambassadors of the outdoors, it only made sense that we were attracted to creating something for adventurers of all kinds to connect with each other and show off their trips, but also to keep themselves and their fellow adventurers safe.

Mountain Views is a social media and backcountry safety platform based on Android and the Web. On both Android and Web apps, users may post pictures, read and write trip reports, plan trips, and track locations of mutual followed users currently on trips. The Android application is paired with a Myo Armband, meant to be worn when on trips and if the unexpected happens and the user is in desperate need for a rescue, perform a preset sequence of gestures to automatically send the user's coordinates to local rescue authorities, family members, and followers through push, email, and text notifications.

Interconnecting our Android and Web apps, we strongly relied on the use of Amazon Web Services. While linking the two platforms, we ended up using AWS DynamoDB, S3, Cognito, SNS, Elastic Beanstalk, EC2, and Route 53. In terms of the web app, we developed it using HTML5, CSS3, as well JavaScript for the more variable portions including the login page. In order to integrate the backend, we used Node.js and Python to particularly implement DynamoDB and S3. On the Android side of things, the whole entirety of the web app and more was also implemented on the Android app with the use of Java and Google Play Services.

The hardest part of this was learning everything we needed to know for the hackathon while we were at the hackathon. This was the first hackathon for three of our four group members, so adjusting to the pressure that situations like this puts on you was harder than setting up any server.

We are most proud of our creation of a functional social media website made completely from scratch. Three months ago if you told me I would be doing something like this at the biggest hackathon in the world I would have laughed. The amount of sheer information that we absorbed this weekend is more than probably any other weekend of my life. We worked so hard on this platform, and it paid off.

We learned the most about AWS, web development, and Android development. Those were the three biggest parts of our project.

What's next for Mountain Views

We hope to upload our application to the Google Play store, and we have registered the domain mountainviews.ca so that we can hopefully keep improving on what we have created this weekend. We understand that this platform not only has the potential to connect fellow adventurers, but also to save lives, so the more we improve Mountain Views, the more potential lives that could be saved. 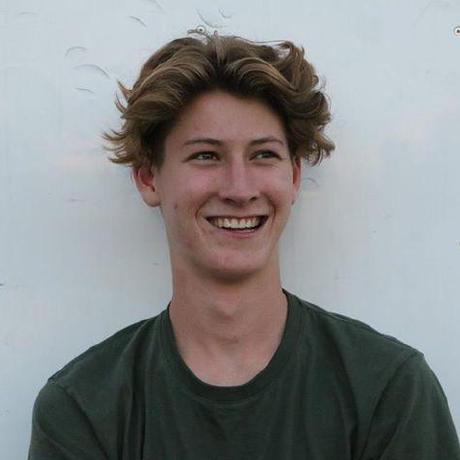