Gestures are powerful and easy! We decided to try utilizing the power of our gestures to control essential oil diffusers! Different gestures are captured and used for releasing different essential oils.

We used python and raspberry pi to control the different sensors. We used the data from the ultrasonic distance sensor to determine whether or not the diffuser should be turned on and for how long. The code is set up to scale so that it will be possible to control multiple diffusers. This way the user can choose specific scents to be released instead of only one SCENT.

We initially aimed at using a camera module to capture the motions, but didn't have the right hardware to make it interface properly. We utilized the google cloud platforms Machine Learning API to train some data sets. After hacking it together we found the camera module didn't produce clear enough photos for the Machine Learning algorithm. We also did not have a monitor to display the raspberry pi desktop and as a result, had to develop everything using SSH into the Linux terminal...As a result, development was slower than anticipated.

We successfully captured data from the distance sensor and triggered the diffuser to power on. We were also successful in capturing photos using the camera module but we decided not to pursue this route.

We'd like to try with a camera module again. We'd also like to try setting up multiple diffuser modules at the same time! 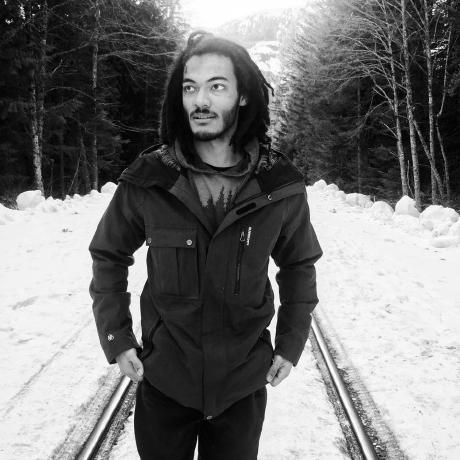