We at Team Morsr see modern day communication as far too extensive and efficient. We want to slim down the overall experience, while still delivering a quality product. So, we developed the The Linker-Gendelsman Telecommunication Graphical System, or TeleGraph for short.

The Main Original Response Standard Environment, or MORSE for short, is our groundbreaking new communication system. The user may enter a series of short and long presses of a button, represented visually by dots and dashes, respectively, through MORSE to a receiver. These dots and dashes may then be interpreted by referencing the MORSE Dictionary, full of translations between MORSE's code to English letters.

Our primary hardware piece was an Arduino Mega, combined with a Base Shield, to interface with Grove components in digital pins. On the software side, we hard-coded our MORSE dictionary into the Arduino's sketch. Next, we used the TimerOne library to measure the length of a press and then created an algorithm to customize MORSE's lengths for you. The MORSE reference sheet can be found at linkergendelsmantelecommunicationgraphicalsystem.tech and the source code can be found at our github repository. Thank you to .Tech Domains for providing our awesome domain name!

We ran into struggles with timing the differences in the signal received from the Arduino. The signals had to be separated and processed correctly, meaning figuring out if the signal received was a dot, a dash, a space between dots/dashes, or a space between different English translations. The timing was very close for each of these, and specific timings were put in order to make sure that the correct meaning of the signal was processed. Studies have shown that users type in MORSE at different speeds, so an algorithm had to be devised that would adapt to the user's personal MORSE speed.

Do you mean besides revolutionizing the communication system of this fine planet?

Learning how circuits work (see below).

Before today, Team Morsr was very inexperienced with hardware. We had neither knowledge of circuits nor how to program them. But through our best efforts and the generosity of our main patron, Dr. Scott Rainwater from Johns Hopkins APL, we learned what we never thought we could and achieved the impossible.

We are developing our three initiatives as laid out on our website: Morsr Dating, Morsr "Independence Day" Day, and Morsr Fire Alarms. Please see descriptions on our github page for such info. 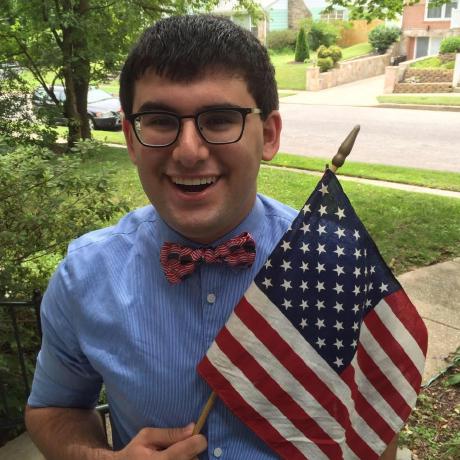