Hand-washing. (Shout out to Michael and everyone else at Ecolab.)

Antidoxx is a privacy tool that detects and removes sensitive information from pictures so you can share the moment without sharing too much. Upload your image, and Antidoxx will locate text and faces, allowing you to choose what is removed and what remains.

Bootstrap, Framer Motion and React (react-router) with Typescript on the frontend.

ML exploration was done in a Google Colab, trying out convolutional architectures such as UNet and ResNet before settling on Xception. We tried models trained on a variety of datasets, including COCO, PascalVOC, and ADE20K.

We used Firebase as a pseudo-backend for the client experience and implemented the ML models as a Flash microservice. Hosting that proved to be an adventure, we explored many GCP offerings. Our efforts included attempts to use Cloud Functions, App Engine, and even a short-lived attempt at getting Colab to host a rest API before settling on pretty much a VPS through Compute Engine. We used Nginx as a reverse proxy and nearly used Docker images.

Wrangling GCP took up a disproportionate amount of our time.

What's next for More Geese

Probably another name with "geese" in it. 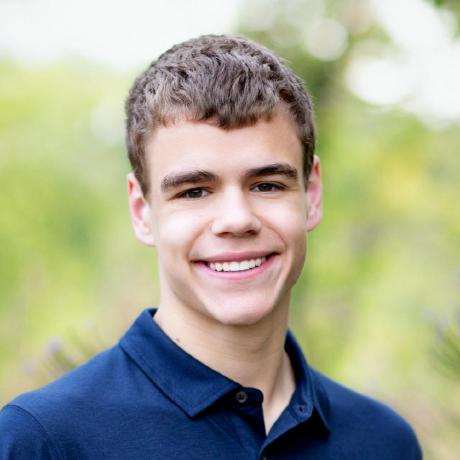