Mooncoin Landing is a game that allows you to win cryptocurrency by playing video game. Multiplayer can join the game online, and each start out with a set of mooncoins (a cryptocurrency worth 0.00000003 BTC). As game progress, player fight each other to eat stars and grow, and if a player consume another player, he wins the other player's bitcoin.

The game is built using Phaser.io (a fast and open source HTML5 game framework). The cryptocurrency trading is handled by a bot that we first test on Discord and then later integrate it with the game.

It took a long while to set up the game, and a long time to actually get the bot running to transact MoonCoin. It also took a while to handle the game mechanics as well as the integration of the game with the bot.

What's next for Mooncoin Landing

Improve the gameplay and allow transact of other cryptocurrency. 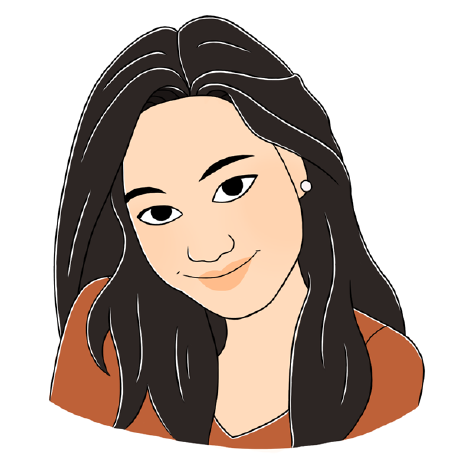