Historic landmarks are significant to the world as centers of tourism. Countries around the world create industries around fulfilling the need for people to travel and see the world. Our app, Monumental, is built with the primary goals of facilitating travel for people of diverse backgrounds and growing global tourism industries. Tourism especially is fueled by the rising use of technology around the world, existing as a primary channel for communication and understanding between different countries and cultures. We were inspired by using similar apps such as Pokemon Go and SweatCoin that encourage users to frequently travel and visit new locations. As such, we were interested in using Google's cloud technologies to accomplish a similar feat.

Our app marks historic landmarks as locations for users to visit and obtain in-app currency. Users must be in a certain range of the landmark and take a picture of it, which is done through Google Maps's API and location services. The app then immediately classifies the validity of the image using Google's Vision API. After visiting a landmark, users are prohibited from getting currency from the same landmark until the time frame refreshes. Our app allows for geocaching of hotspots set up by a user, rewarding virtual currency to both those who set up and those who find the hotspots. The ability to set up a hotspot also needs to be reset which occurs after a certain amount of time. On the other hand, users are free to find unique hotspots without restriction.

Our app was written in Java and built in Android Studio. We used an authenticator for registering users through Google's authentication API. We built a location tracking app using Google Maps's API and a system that utilizes image recognition to classify images of monuments taken by users. We built a sophisticated, user friendly interface to navigate the application, designed with custom logos in a photo image editor. From ML Kits to Firestore, we used every available Google Firebase functionality to manage our user and location data.

We came into this Hackathon with no prior experience in app development or cloud databases, which we learned from scratch. Originally, we planned on designing an iOS app using Xcode, however, Xcode turned out to be difficult to coordinate and non-intuitive. We ran into problems saving and updating our changes as well as sending and retrieving data from firebase. Switching to Android Studio was something we had not planned for, but was nonetheless rewarding as we were successful in integrating Google Firebase.

Google's various cloud products were essential tools that we applied to scale our app for an international audience. Technologies provided by Google were pivotal in implementing functionality such as vision recognition of international monuments, location tracking, and database storage. We are committed to an ambitious philosophy of connecting as many people as possible from around the world; in fact, the features we are most proud of include virtual currency and a geocaching network.

We learned a lot about working together as a team and prioritizing organization of the project beforehand. None of us had any experience with Firebase or any other google cloud products, yet we eventually incorporated them into the foundation of our app. Additionally, we took proper care of designing a user interface that emphasized efficiency, by relying primarily on images and limiting excessive text.

What's next for Monumental

The next step for us is to formalize our app and publish it to the Google Play store. As more people register for the app, our ever-growing user base will expand our social, geocaching network. 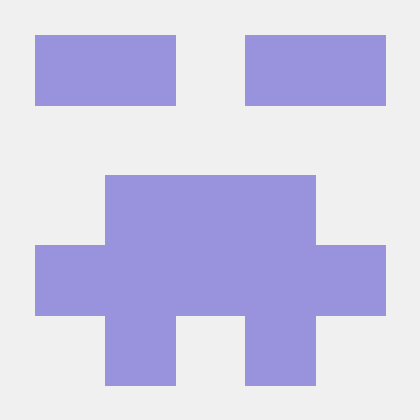