We think that a good game built on top of Atlassian APIs needs to be one which people keep coming back to. It should not just be an existing game with random inputs taken from Jira data. It needs to add to the experience of using these products and not be a forgotten easter egg in the wide world of such apps. It would be great to make it fun and useful at the same time.

This is how we arrived at the idea of building an RPG with a customizable character and the world’s elements not only representing the data from the APIs but also allowing them to be modified through the game. As you explore the world, you can see where your Jira Issues stand, who’s tending to them, what bugs they are fighting, what Confluence pages they are updating, which projects are being built, how large they are, what builds are broken, are there any alerts and a lot more. All of this data is aggregated to award achievements as people open/close more issues, write more commits and update more pages. This recognizes people’s work without it being implicit and without creating bad incentives.

The only game you “play” is your actual work! Except that it’s now seen through a fun lens.

🏝️ Monoland is a virtual island where you can interact with your Jira issues using your very own customizable Avatar.

🧑 Our character customization allows you to choose from over 3,700,000+ combinations, which means you can be your own unique self.

🌱 Jira Issues are farm crops which are tended to and grown by the person working on it. If the issue is in a To Do state, it is represented by a sapling, In Progress, a small plant, and Done, a fully grown crop. You can click on a farm crop (issue) to know more about the issue, transition it, or open up the jira page for it. You can see others working on their own crops too.

🐛 Jira Bugs are represented as slithery slimes! As you make progress on the bug, you fight the slime and it’s finally vanquished once the bug is closed.

🌟 Earn Achievements which are awarded as stars in your profile. They are awarded when you reach specific goals, such as 20 issues closed or 100 commits written.

🪙 As you “play” through the game, you earn Coins for your work. These are completely virtual and allow you to upgrade your character by buying the merch and character customization you have always wanted.

Since this was our first time building a 2D RPG, especially one that integrates external APIs and needs to be deployed to a JS environment, we went looking for a game engine or a framework. We explored CT.js, Godot, Unity, PixiJS, RPG Maker, Spline, etc. and we went ahead with Phaser 3 as it was proven to work with Atlassian APIs as shown in the starter app that was provided.

We settled on making a 2D 3/4th RPG projection (a.k.a. the top-down oblique perspective) game since it allows the ease of making top-down games with the aesthetics of a side view.

After we found some assets to start with, we were confused as to how these spritesheets are loaded into the game and the correct animations tagged or selected from them. While we came across tools such as Leshy SpriteSheet tool and TexturePacker, we decided against using them as it involved a large amount of manual repetitive manual work that would need to be done for each asset. Instead, we built a code generator that automatically picks up assets and generates code to load them. Then we programmatically extract the animations and tag them.

Then we built the grid physics systems through several iterations and re-writes. It works on top of an Island Map that we built using the Tiled Map Editor and a few existing tilesets.

We started the integrations with Jira. First, we had to generate interfaces from the Open API spec given by the Jira API. This helped us keep the code type safe even when using externals APIs without a library made for it. We added a menu screen that lists all the Jira Projects available to the signed in user. We make use of the “Get Projects Paginated” API for this. Since these APIs take a while to return responses, we cache the responses for 2 hours to make the game load faster.

Once the user clicks on a project, we get the list of all issues in the project using the “Search for issues using JQL (POST)” API and display them in the farms. We then implemented a custom tooltip in Phaser based on an existing tooltip plugin. A tooltip is shown when you click on a crop (Jira Issue) that lets you:

All Jira APIs that the MVP of the app is making use of:

The resolvers we implemented for these APIs can be found here.

We have also integrated Confluence APIs (such as Search content by CQL) into the game but they could not be enabled as it required a separate Confluence page app to be installed instead of the existing Jira Global Page, which would break the workflow.

The app is finally deployed as a Jira Global Pages app using Forge.

What does the name mean?

Did you know that the name “Jira” comes from Gojira? It’s the Japanese word for Godzilla, which was chosen because its closest competitor was named Bugzilla.

Inspired by this, Monoland gets its name from the Japanese word for story (as in Jira stories) or epic - “monogatari”. Because the game is set in an island, the name “Monoland” was given. 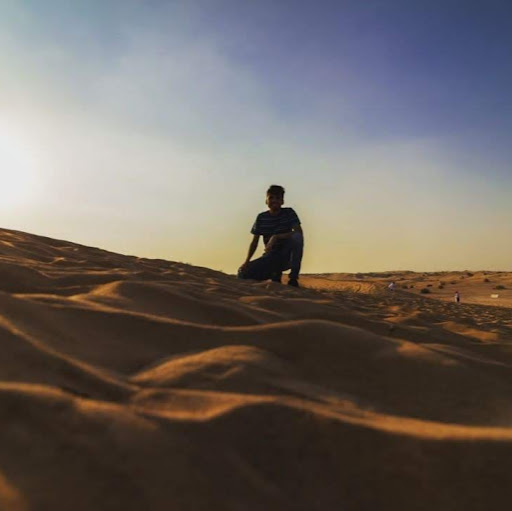