We found a gap in interacting with MongoDB from UiPath. This package is an earnest endeavour to help bridge this gap between UiPath and MongoDB users.

This package interacts with the MongoDB server to perform the Create, Read, Update and Delete (CRUD) operations.

We built a NuGet Package using C# and created a custom activity which interacts with the MongoDB server.

Building queries in UiPath to perform operations on the database.

This package can be seen as a connect between the MongoDB and UiPath users, thus, helping both the user communities.

Create a stable custom package which can be directly installed on to UiPath and used to interact with MongoDB server.

What's next for MongoDB CRUD

This package can be extended to expose other functions in MongoDB server. Also, this could be vertically extended for other NoSQL databases. 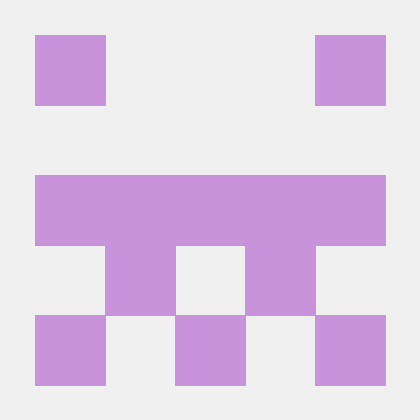