MoneyStream Ad Streaming will pay users to watch an advertisement. The idea would be to make it a component inside a web monetized platform. This will allow users to earn money on the platform (if they so choose) and presumably the users will then turn around and spend their earnings inside the platform.

The concept is very similar to Brave Rewards, which has been very popular. I needed to build a simple demo to prove that MoneyStream can accomplish something similar.

The ad streaming demo is built with plain HTML and javascript. The web site communicates with a cloud wallet back end to authorize payments to the user based on their interaction with content - in this case just watching an advertisement.

There were technical challenges to "reverse" the flow of the money stream - to pay out from the web site to the user. I had to implement a cloud wallet to hold the funds that will be paid out to users during the advertising campaign. Also I had to learn how to control a youtube video embedded into an iframe on a web page.

I was happy to be able to accomplish a minimal demo that lets users earn bitcoin by watching an ad. The demo is live on mainnet. It pays out to users with real money.

Monetized platforms will need to consider paid advertising to users very carefully. There will need to be a way for users to opt-in to receiving ads. One idea is to create a reputation system for advertisers and then allow users to reject ads from "low quality" advertisers. The user must always be in control of their browsing experience.

An important point was raised in the discussions in regards to how to keep bad actors off the platform - and this could apply to advertisers as well. Appealing to authority (government, snopes, southern law center) to ban users and even advertisers from your platform is less than ideal. I believe that a reputation system implemented with money and blockchain could be a preferred solution. Low quality advertisers and bad actors would find it more difficult to get their ads in front of people. The goal should be to make it expensive for bad actors to operate on your platform and would be a preferred method over an outright ban on certain users and advertisers. Advertisers will be incentivised to maintain a good reputation in order to reduce their advertising costs and their overall cost of doing business.

What's next for MoneyStream

Many do not yet realize the role that web monetization will play in building the new internet. There will be a complete inversion of control - a reversal of the current situation that we find on the internet today. With web monetization, the user now owns their browser session - which is to say that by paying for interaction with web content the user now owns their participation within that interaction.

MoneyStream will build tools for the 7 billion people on the planet. The tech companies will be the paying customer of the 7 billion. Big Data analytics firms need human input for their algorithms. Once users own their interactions with technology using MoneyStream then companies will need to pay the 7 billion for that information. Users will own their data and derive the benefits of that ownership for the rest of their lives.

This is the vision for MoneyStream. 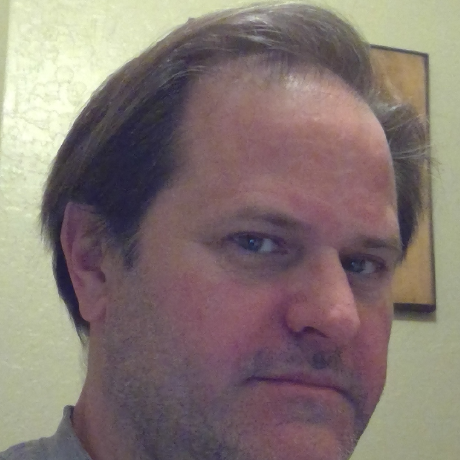