We not only provide you with the Money Control interface, but also provide best discount deals.

We created the graphical representations of balance and expenditures of bank accounts and used the Capital One's API to access the Bank Account Data. Then we implemented an SVM that suggested cheaper rates of commodities that were available to the customer while he/she was paying more.

This web app can be implemented by Bank Companies so that Customers don't have to end up paying more than they should. It can be used as a tool to save money effectively. 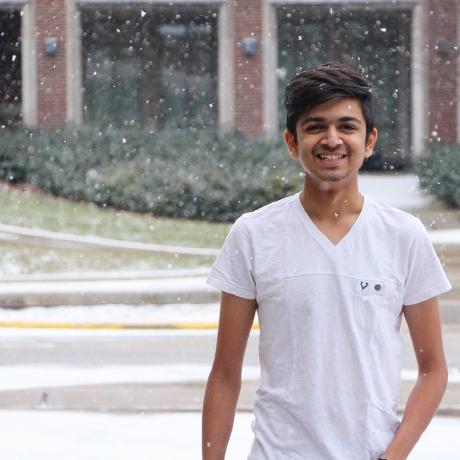