When meeting each other for the first time, one thing we all had in common was that we have travelled to a different country. After hearing each others' experiences, we realized that one of the struggles we all faced was having the proper currency in the country we were in. If there could be a way to ensure that you would get the best exchange rate, then that would make travelling a lot easier.

It allows you to choose from a variety of Canadian banks and gives you the exchange rate for going from CAD to USD while also comparing this rate to Canada’s exchange rate.

We built this website using front-end web development tools such as html, css, and javascript. We also used additional tools such as bootstrap, express.js, node.js, npm library and Bank of Canada api.

The first challenge we faced was coming up with an idea that we could all agree on. We brainstormed during the first few hours of the hackathon, and changed our idea a couple of times when we began working on the coding. Additionally, one of our teammates had to go home early, leaving us with only 3 people working on the project. When building our website, we were stuck on the part where we had to pass variables from one html file to another one with express. Also, when we were trying to use domain.com to upload our website, it gave some verification issues, so due to that, we were unable to put it there.

Coming up with a presentable idea that has a lot of potential for future implementations. Additionally, we were all first-time hackers, so we are proud that we were able to produce a tangible product.

We learned to work well as a team, considering that we all met each other for the first time at the start of the hackathon. Also learned more into the basics of web development.

Making our website into an app for easier access, as well as integrating a new feature that allows you to determine the closest banks near you and their respective currency rates. Also, we would like to find a way to graph the changes in the currency rates for each bank, so that people can observe the fluctuations over time. 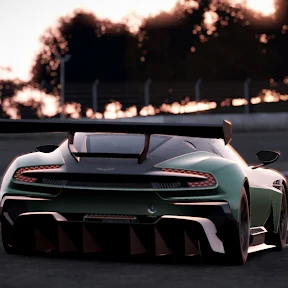