To be honest, Venmo money isn't real. On multiple occasions, out team felt like we use Venmo just to use it as it's become more engrained into social media and everyday use. That's why we wanted to create a program that would give you some perspective on how much is actually going on in your Venmo account.

The program lets you log into Venmo and using the Venmo API, it analyzes your data. Currently it provides user-focused information, but more features such as total amount used and growth over time are soon to come!

Money Buddy was coded in Python and brought to life using Python GUIs.

I'll be honest: this was supposed to be a web application, but plans change and people adapt. As of now, Money Buddy is a Python application but we hope to be able to translate it into a web application in the near future. This would allow for more users to get the program and for it to be hosted on multiple devices.

Getting to see our final project in a demonstration was momentous, even though we were not able to implement all the features we initially planned.

Learning Python and using new APIs was exciting. We also got to develop this project from scratch and create new directions on our own, a type of flexibility that isn't typically seen in the classroom. This will better allow us to have an open mind when pursuing future projects as well.

What's next for Money Buddy

Money Buddy WILL become a web app! We're also looking to put more analysis in there, so watch out folks. 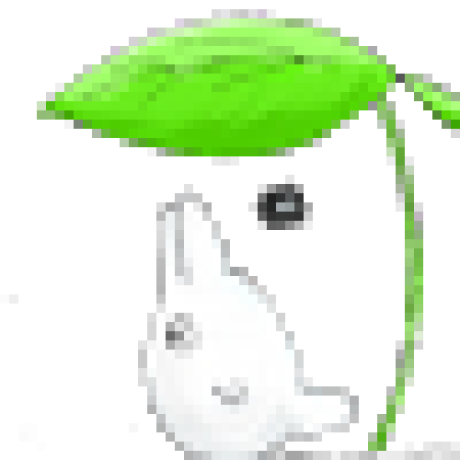