For far too long, the tech industry has been plagued by sweaty and smelly employees. But now comes a revolutionary device that will forever change the way corporate and start-up office can monitor the moisture contents of each of its employees along with being an efficient and environmentally friendly shower substitute.

The moist meter works by having a user approach the device and assume the deoderfication(Patent Pending) position. Once the user is in range, a tone will begin playing and after 5 seconds the moist meter will apply a generous dose of deoderfication(Patent Pending). After which, a moisture sensor will read the users moisture value. This data will be read in by a python script that will then text an employee's supervisor so the manager can be completely informed on all employee's moisture levels, while also having the piece of mind that the entire office will smell like a middle school's guys lockerroom.

I built the moist meter with an Arduino, a distance sensor, a moisture sensor and a can of Axe body spray. The entire project is duct taped down for testing purposes, but when this product moves to production it will be developed to be mounted on the wall. This way instead of clocking in, employees can start their day by using the moist meter, which in addition to all the great features listed above, will also inform the supervisor that the employee has also shown up for work at the correct time (via the text message).

Thinking of such an idea that could change the world to the degree this device does. That was the most challenging part of the entire project. However once I got the ball rolling it was smooth sailing start to finish.

I am most proud of the fact that I was able to revolutionize an entire industry in a matter of hours.

That any one can create a world changing device.

What's next for Moist Meter

Large scale production across the world. 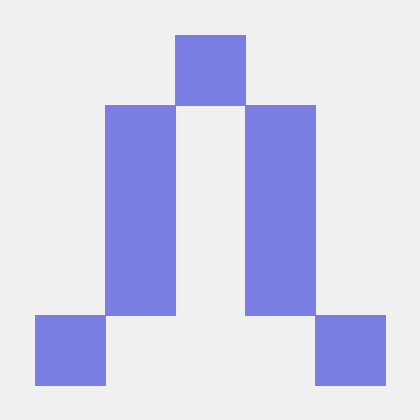